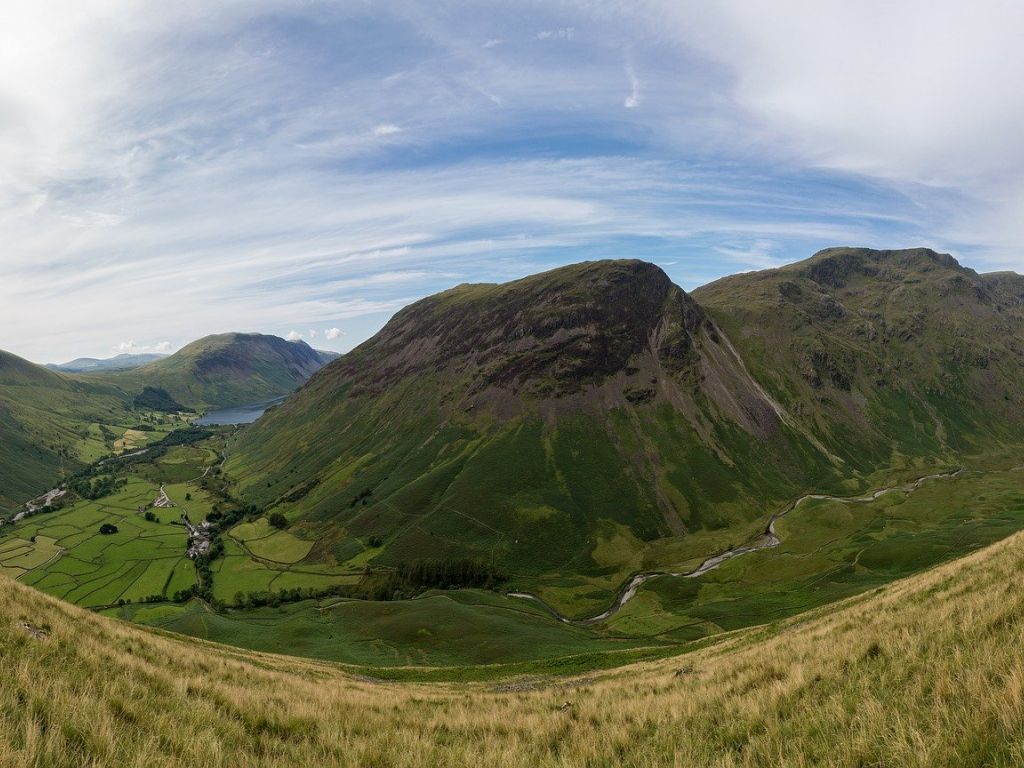 The North East of England is home to some real showstoppers. Bamburgh and Alnwick Castle are both spectacular castles in their own right. Bamburgh’s coastal perch makes for stunning pictures and Alnwick is popular with fans of Downton Abbey and Harry Potter, having been used as a filming location for both. History buffs are sure to enjoy a walk along Hadrian’s Wall, a famous Roman fortification that spans many miles. Other historic sites to pop onto your itinerary could be Lindisfarne Holy Island and Durham’s beautiful 12th-century cathedral which is also a World Heritage Site. A breath of fresh air is easily had in Northumberland’s National Park and Kielder Water and Forest. However, for the city slickers amongst us, you’ve got the bustling cities of Leeds and Newcastle-Upon-Tyne. Both are good destinations to get your culture fix with theatres, galleries, and museums galore.

Don't forget the Yorkshire Dales, the North York Moors and York itself! Explore the lush valleys and limestones cliffs that characterise the Dales or discover the equally beautiful but entirely different moody moorland and coastline that fall under the North York Moors.

Follow Hadrian’s Wall to the North West of England to hit even more items on your travel bucket list. Take in the famous Blackpool Illuminations or visit the charming Tudor centre of Chester. Manchester and Liverpool are the big cities to see; full of exciting urban design, music and great shopping.

The real star of the show in the North West of England is undeniably the Lake District. Having been only recently allocated World Heritage Status, this slice of heaven is known for its outstanding natural beauty. Picture sparkling lakes, green hills, and charming villages. It’s here that you can climb England’s highest peak Scafell Pike, spot Ospreys and sample the famous Kendal Mint Cake in its origin town. The landscape famously inspired authors and poets to the literary genius and has attracted many tourists since.

Receive all the latest news direct to your inbox.